Happy Monday! I hope you all had a great weekend! I didn't do anything too exciting, but I did pick up our tickets for the Minnesota State Fair! It doesn't start for another couple of weeks, but if you're ever in MN at the end of August/early September and you want to try hundreds of fried foods on a stick, you should check it out! Apparently it's the second biggest state fair in the country, after Texas, which is pretty cool :)

Here is an outfit I wore last week to work: 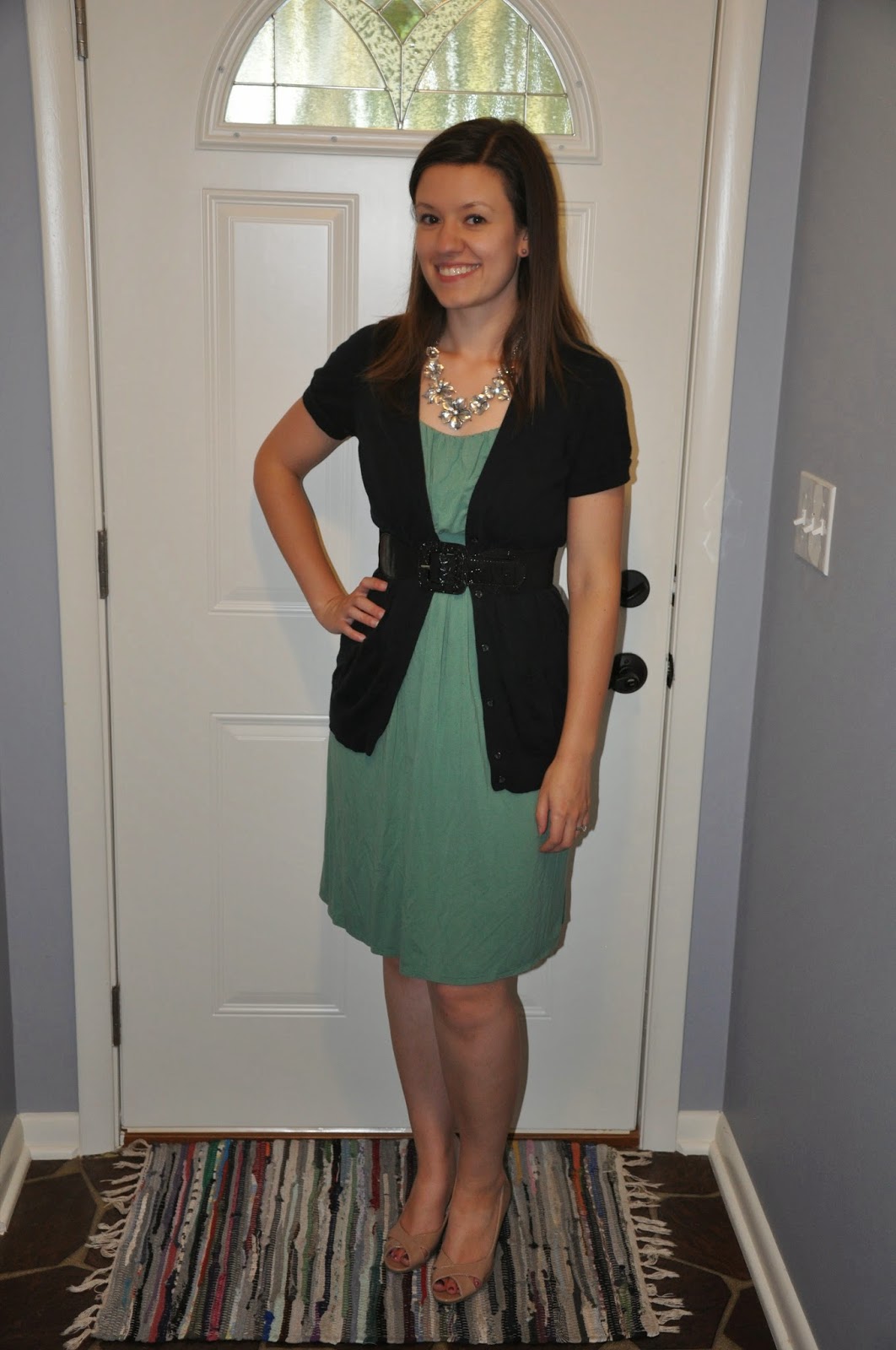 I really don't have much to say about this outfit! Pretty much speaks for itself :) But I think it's perfect for summer with the short sleeve cardigan and nude wedges (which I've been wearing a ton!) 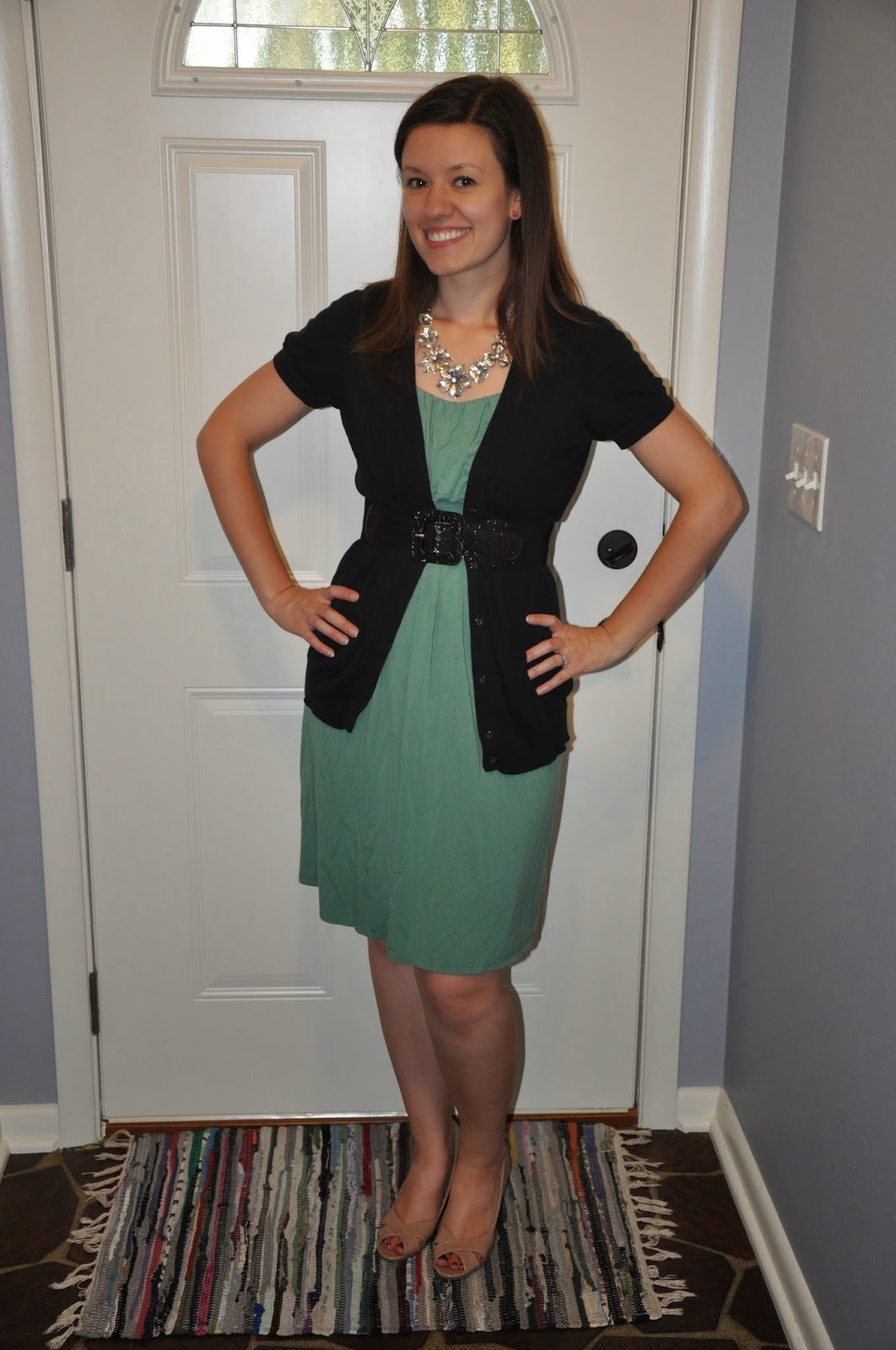 I actually wear both the dress and cardigan quite often, but only the cardigan has made the blog one other time! 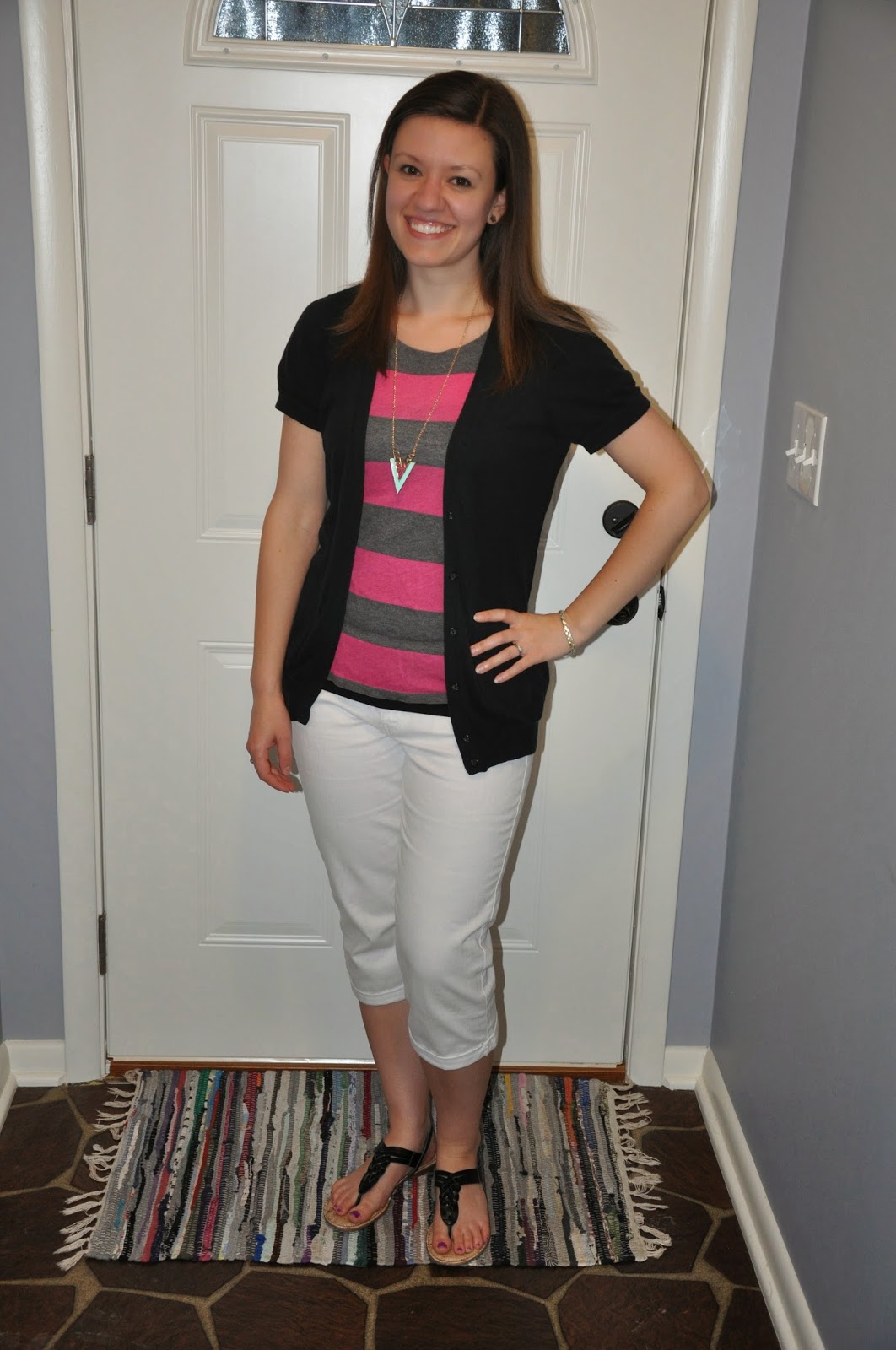 Linking up with Fizz and Frosting, The Modern Austin, Still Being Molly

Get new posts right to your inbox!